Related Topics:cyberpunk 2077cyberpunk patch
Up Next

Playstation Showcase 2021: Trailers you were desperately waiting for 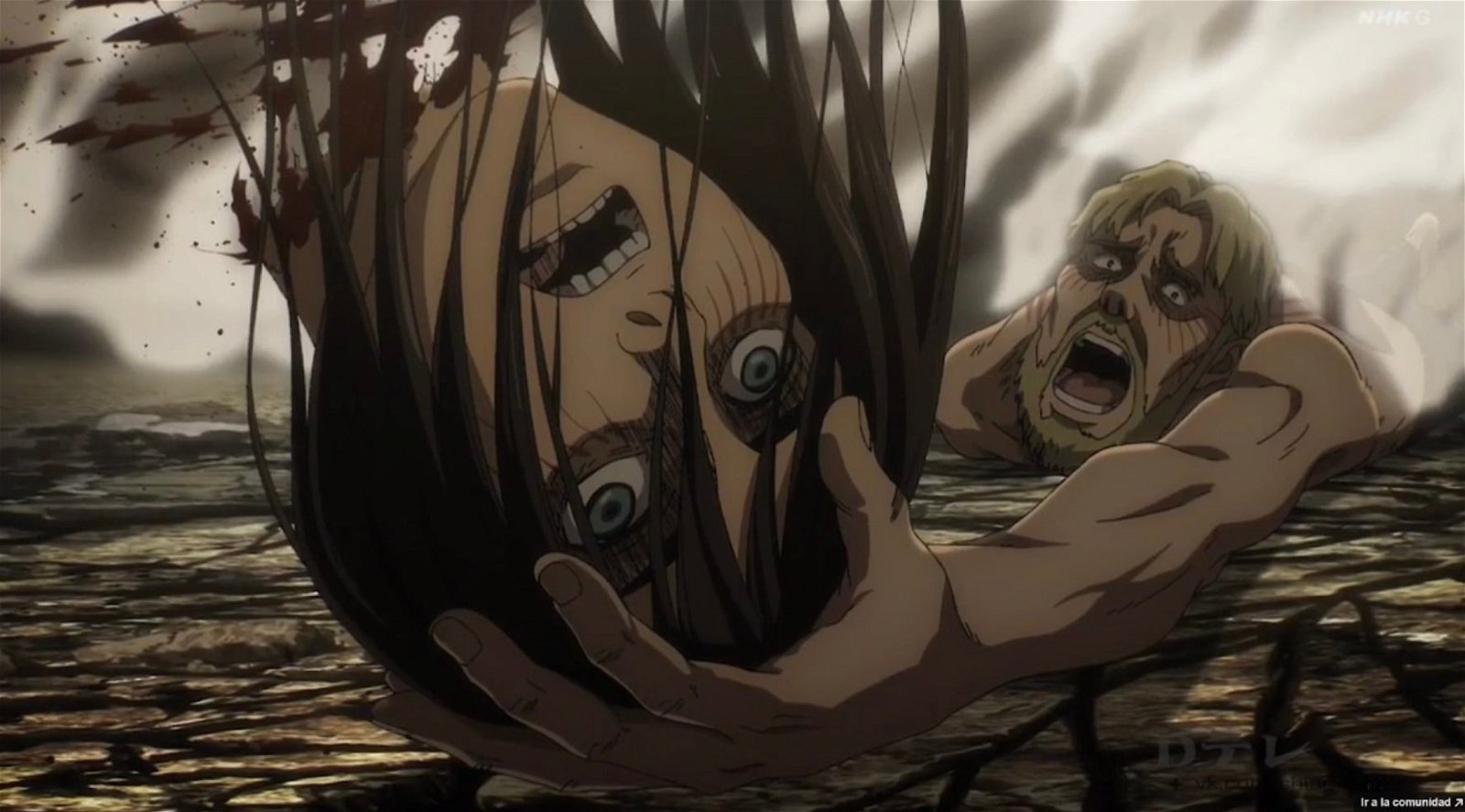